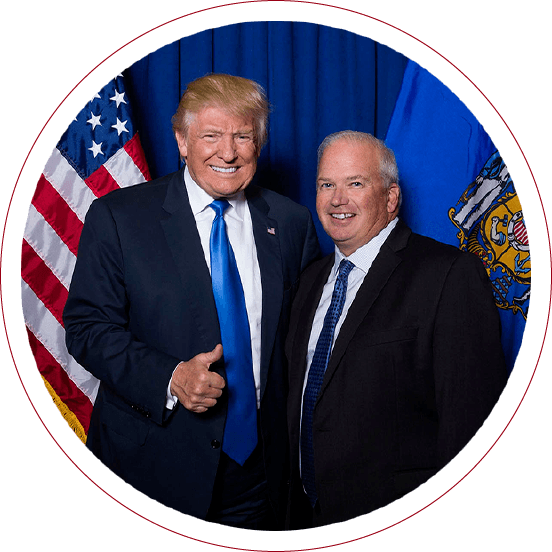 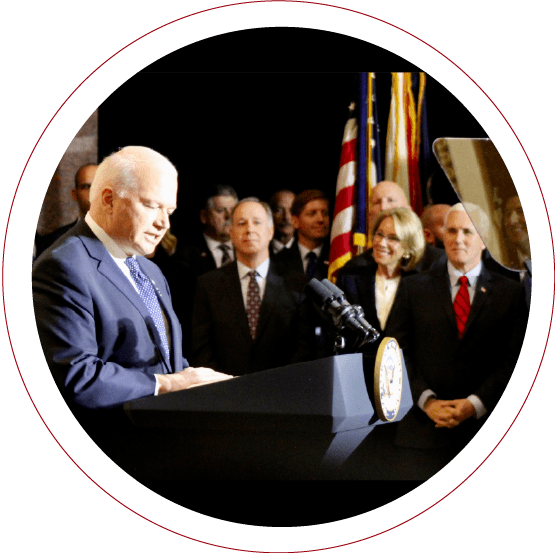 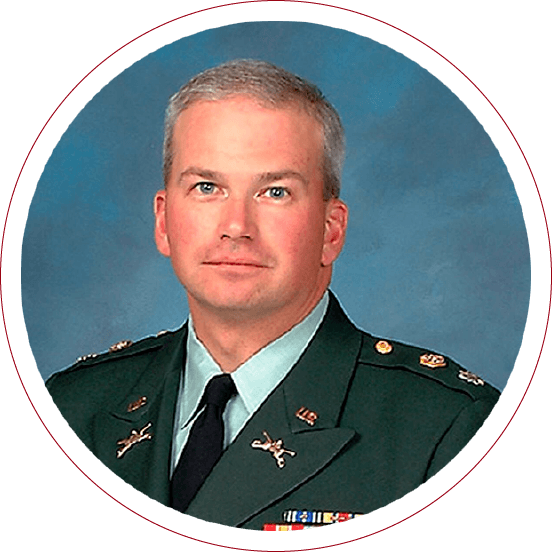 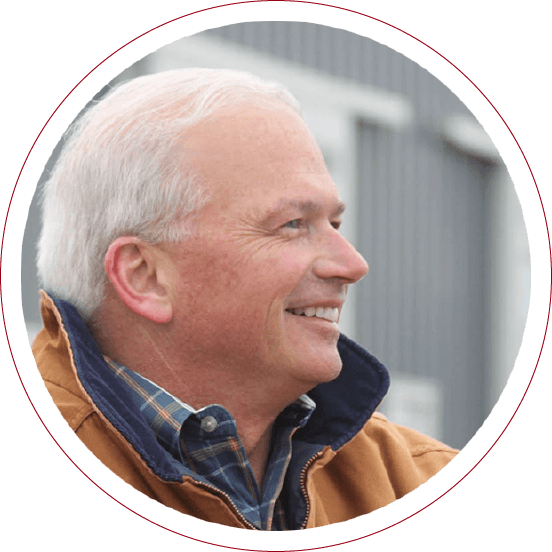 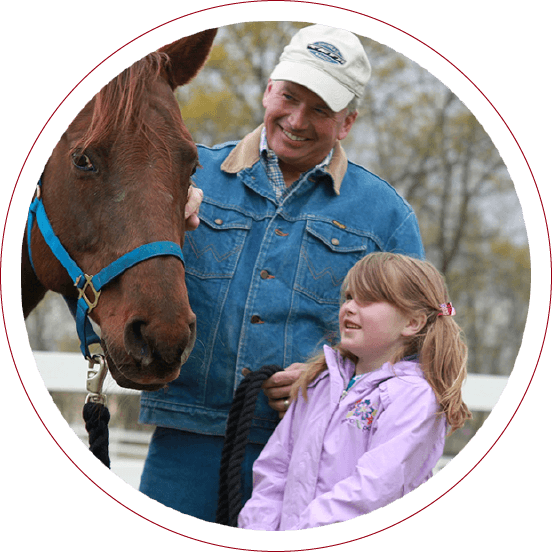 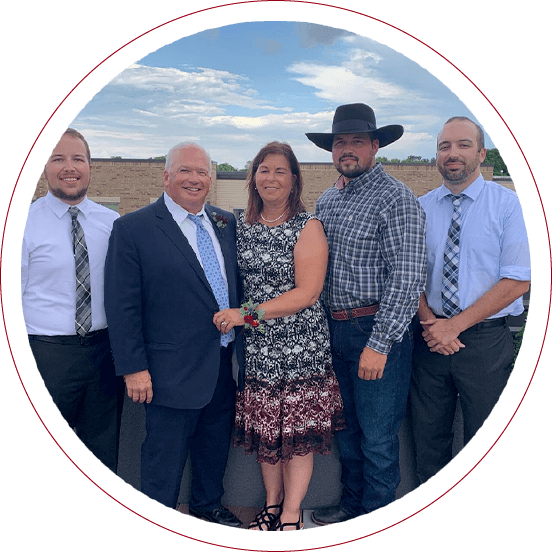 Southeastern Wisconsin deserves leaders in Congress who will keep our families safe, rebuild our local economy, and protect our Wisconsin values.

That's what Scott Fitzgerald will do in Congress.

Scott Fitzgerald will fight liberal efforts in Congress to defund the police and ensure public safety programs are fully funded — providing families with the stability to live, work and raise a family.

In Congress, Scott Fitzgerald will continue working to help Wisconsin’s small businesses recover, and fight for lower taxes and fewer burdensome regulations to get government out of the way of job creators.

Fitzgerald graduated from Hustisford High School in 1981 and earned his Bachelor of Science degree from the University of Wisconsin-Oshkosh in 1985. He purchased and ran the Dodge County Independent News in Juneau, WI, in 1990 and sold it in 1996 to the Watertown Daily Times where he remained as an associate publisher for a number of years.

Fitzgerald joined the US Army Reserve in 1981 and served his country for 27 years, rising to the rank of Lieutenant Colonel.

Fitzgerald and his wife, Lisa, own a small horse farm in rural Clyman. They have three sons: Scott, Brennan, and Connor.

In Congress, Scott Fitzgerald will take the fight to Nancy Pelosi and the radical liberals pushing socialism.

Scott Fitzgerald served 27 years in the Army Reserve, rising to the rank of Lieutenant Colonel. He’ll fight to defend our country and honor those who served.